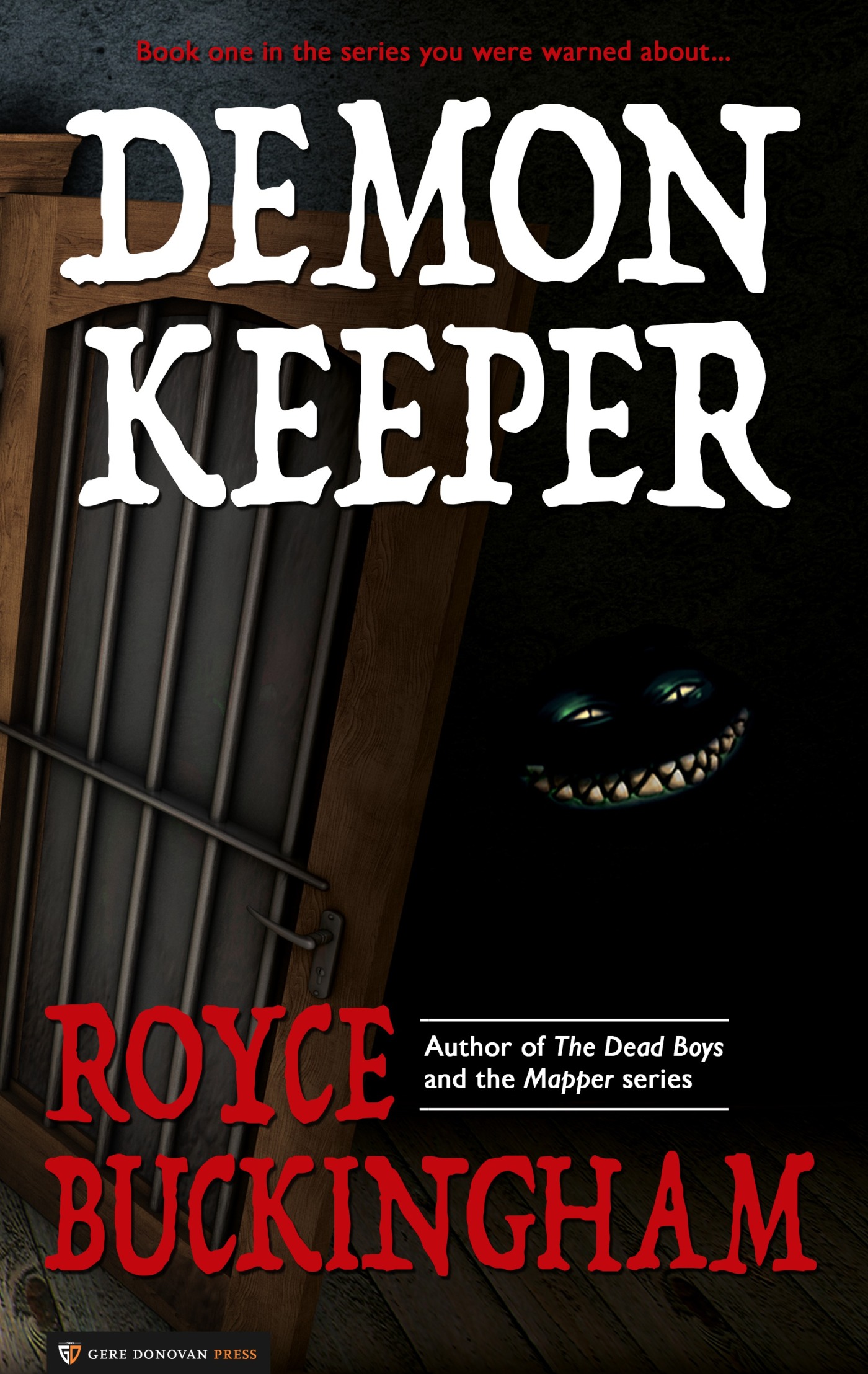 I’m sharing this article  I wrote that ran a while back on Smack Dab in the Middle – a blog for Middle Grade Author. I encourage you to check out the site for great ideas on books for Middle Grade Readers, but I’ve copied and pasted below if you’d like to stay here to read it. I hope you enjoy reading it as much as I enjoyed writing it. 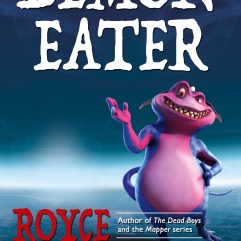 We have always had a fascination with monsters. From the time of the big three—Dracula (vampire), Frankenstein (zombie), and the Wolf Man (werewolf)—to the age of the pretty vampires and sensitive werewolves, Americans have literally eaten up the myth of the monster in all of its forms.

One of the interesting things that has happened over the years is the humanizing of these creatures. The vampire was originally seen as a shambling, grotesque beast returning from the dead to haunt Europeans in their myths and legends. In his movie debut, the vampire was Count Orlock of Nosferatu fame. Here’s a snap:

Compare this handsome young man (above) with a modern interpretation of the gruesome beast below:

Weird, huh? The same sympathetic treatment has been given to Werewolves (Patricia Briggs) and even Zombies. These perfectly good monsters who were once mysterious (ie. not understood) have been turned into our neighbors, our BFF’s, and even objects of desire who reveal their inner feelings and have been, it turns out, misunderstood. To that, my question is…where’s the scary?

I guess it’s no secret that many, many, many-many-many, modern YA monsters are not monsters at all, but instead just humans with issues.

When I set out to write a monster story back in 1997 or so, I had no idea that the trend was to personify monsters, anthropomorphize them, if you will. I thought they should just be scary and mysterious and kill you, preferably via eating. For my DEMONKEEPER series, I chose (you guessed it) demons. I took a traditional approach and made the bad monster bad. I had it eat kids, not date them. I chose demons because demons come in all shapes and sizes, and not all are evil; some are just annoying. Thus, I could have my monster and comic relief as well. In this way, I retained the traditional monster and tapped into our visceral, Neanderthal fear of being eaten alive by a wild animal (thank you ancestors), and I was able to play with lesser demons at a lower threat level (“hey dude, don’t virus my ipad”).
But was I watering down the monster myth too?

When I handed in my first draft of my subsequent book, THE DEAD BOYS, to my editor, John Rudolph (then at Putnam), he asked me if I really wanted it to be spooky. “Of course!” I said. He then proceeded to cut half of the book in the first edit. HALF! I just about had a heart attack. Talk about scary. But there was a method to his Mr. Hyde madness. He had cut all of the humor from the book. And the monster (a kid-eating tree) was delivered without any “softening.” It was relentless. It never winked and had a sensitive side. It didn’t joke around with you after school. It-just-ate-you. Period. Evil. Scary. No dating. No prom. No misunderstood-ing. It liked to eat boys. Yum! I rewrote half the book, and darn but if John wasn’t exactly right. It was spookier. Several book awards and fan letters about sleepless nights followed. Check the covers of the DEMONKEEPER series (above) vs. THE DEAD BOYS (below). Which is spookier?

The phenomenon of making monsters relatable and sympathetic is probably a spectrum. King Kong-mammal/sympathetic/less scary. Alien-insectile/not sympathetic/very scary. And so there is no right or wrong, just differences in approach and effect. Thus, as a writer, it is important to be aware that the more you understand the beast, the less scary it is. So make choices based upon the tone you wish to convey, before your editor cuts half of your book. As a reader, choose your monsters with this in mind. Do I want a drama with creatures? Do I want a genuinely scary story? I know which I’d choose. But that’s just me. I like spooky.